I met Jason Hill of Convoy at a show of theirs at The Casbah in San Diego.

I had been a fan for a while, but had just turned 21 which meant I could finally see shows at 21+ clubs, which opened up a whole new world of music for me. Convoy was a regular at The Casbah, opening for Chico, California band The Mother Hips. This was at the beginning of the alt-country music scene started by bands like Uncle Tupelo, Wico, Son Volt, and Whiskeytown.

Jason and I quickly became friends. The band lived together in the outskirts of San Diego in a small town called Jamul in an old country ranch house where they practiced and recorded in a dingy garage. They treated me like family and I was in heaven. I loved everything about it. They’d invite us to the ranch where we’d listen to them play music all day and even watch them write and record songs. For a music lover, it really doesn’t get any better. They had a small tight knit group of followers who traveled around San Diego and LA to watch them play. I got to watch them grow from a small bar band to a recognized group that toured the States opening for bands like The White Stripes and Aerosmith before moving on to national headlining tours. I designed everything for them. Posters, CDs, t-shirts, websites, and more. They eventually broke up and regrouped as Louis XIV.

Pineapple Recording Sessions was the first CD I ever designed. I was a very young designer at this point, a mere 21 years old, and it shows in this simple and sloppy cover. The type treatments aren’t very sophisticated, but It is an important design for me. We worked on this for about 2 years, and I jumped in head first. For better or worse, Convoy tended to overthink everything, from recording to the design. I learned a lot about patience and compromise while pulling this together. We started this project while I still lived in San Diego and finished up after I moved to New Hampshire. We had done a few photo shoots for the album at the ranch in Jamul. I had enlisted a great photographer friend, Christiane Covington to shoot the photos for the album. She ended up capturing the wonderful cover photo. Truthfully, my type treatment sucks. It’s a bummer. The photo is so good though. It captured the vibe we were going for so perfectly—band that was trying so hard to be perfect, but couldn’t help but get their shirt dirty. Sometimes you need to be a little sloppy to be true to yourself. 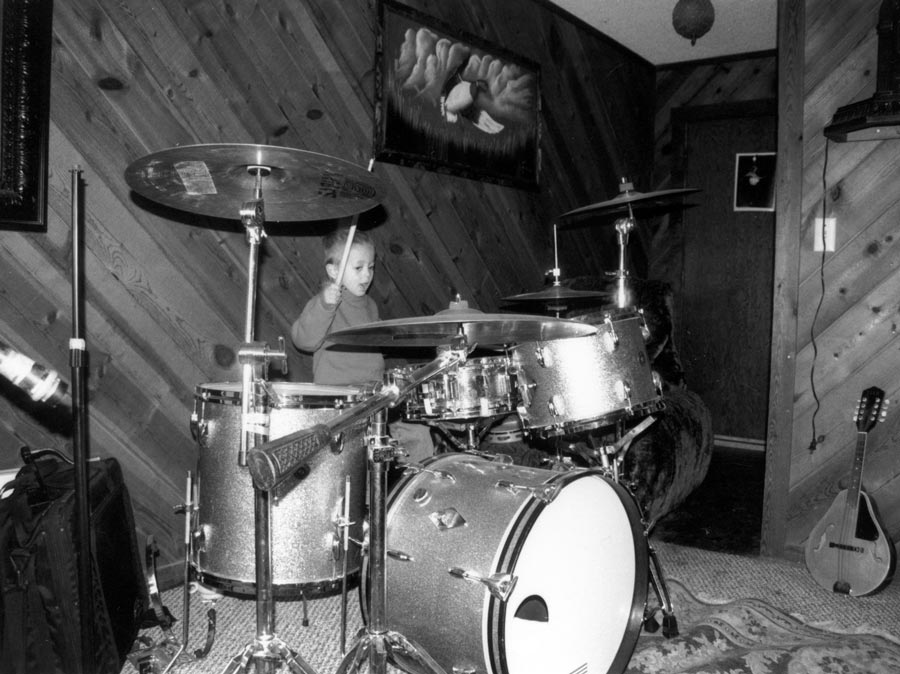 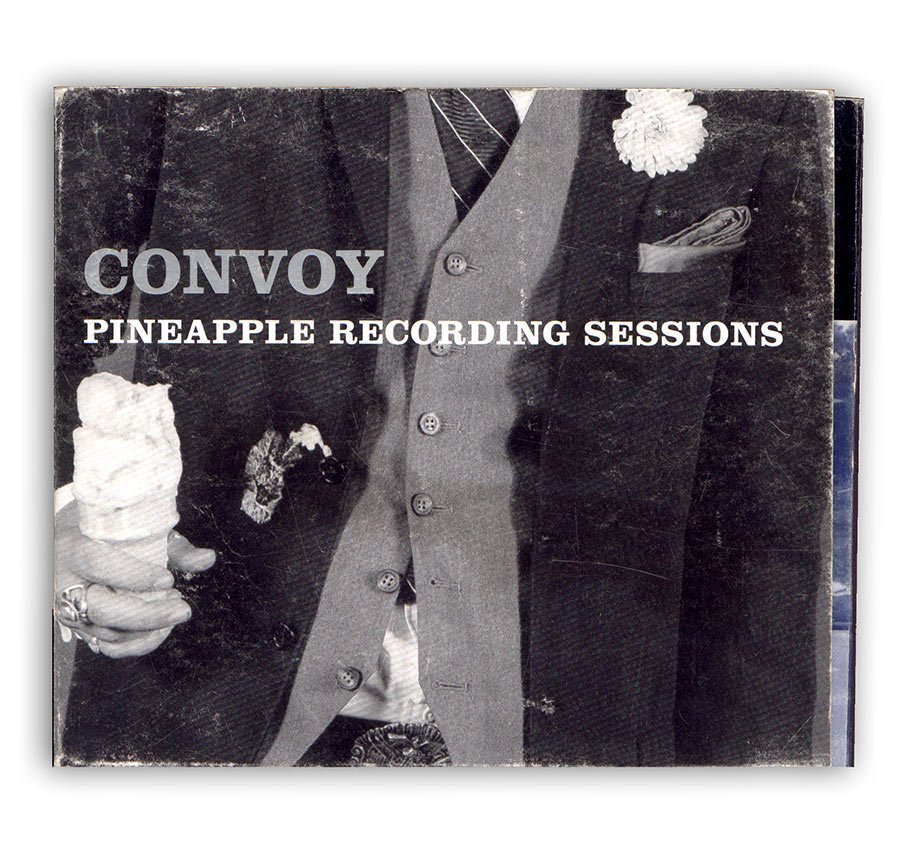 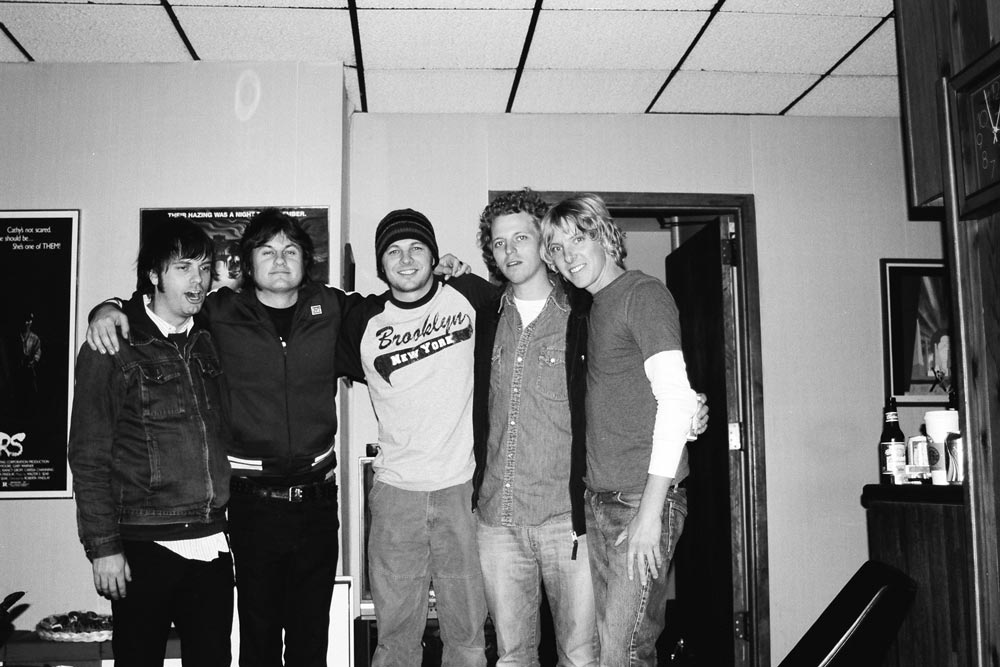 After years of hard work, Convoy was finally signed by a small record label called Hybrid. By this point, the band had gone through some changes—gone was most of the twang and precious songs from the Pineapple Recording Sessions. Hybrid had their designer work on the CD, but for whatever reason they weren’t getting it right for Jason. I was a bummed that they hadn’t had me design the album from the get-go, but looking back at what I had done on the Pineapple Recording Sessions design, I don’t blame the label for bringing in their own designer. However, I was eventually brought in to save the day.

The final design is a bit of a mash-up of my own design and theirs. I created the cover and some of the inside spreads. It’s a bit of a mess, but you can see I was growing as a designer. Beck had just put out his album Mutations, and I was in love with the silver ink they used and how it showed through the photo of Beck and replaced his skin tone. I wanted to do the same here. It worked great. I collaborated with Joe Augustine at Hybrid who got back in touch with me many years later. He now manages composer Bear McCreary and has me designing for him. If there was a family tree of my design contacts, almost all things would lead back to Convoy. 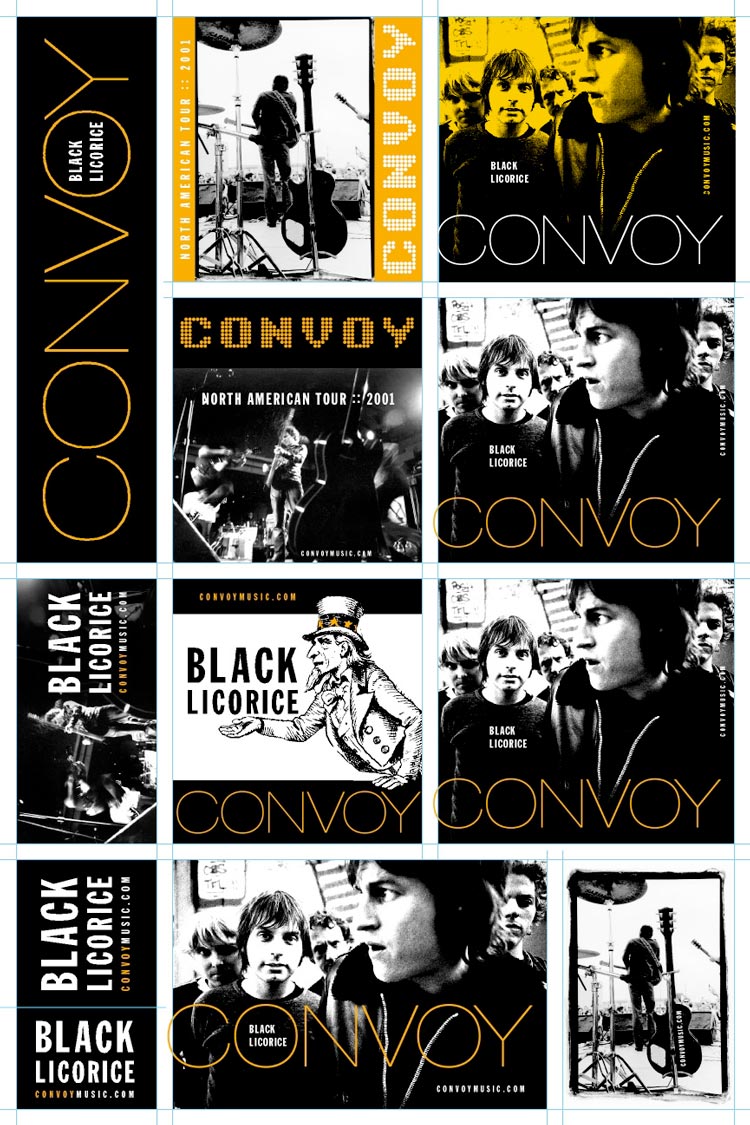 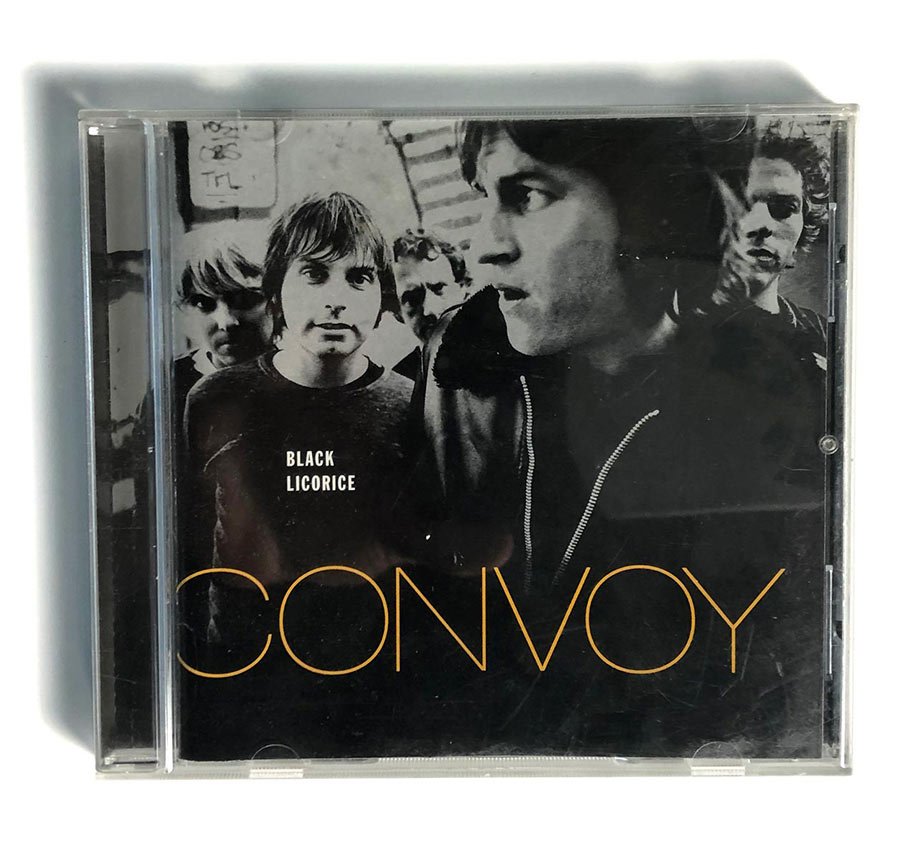 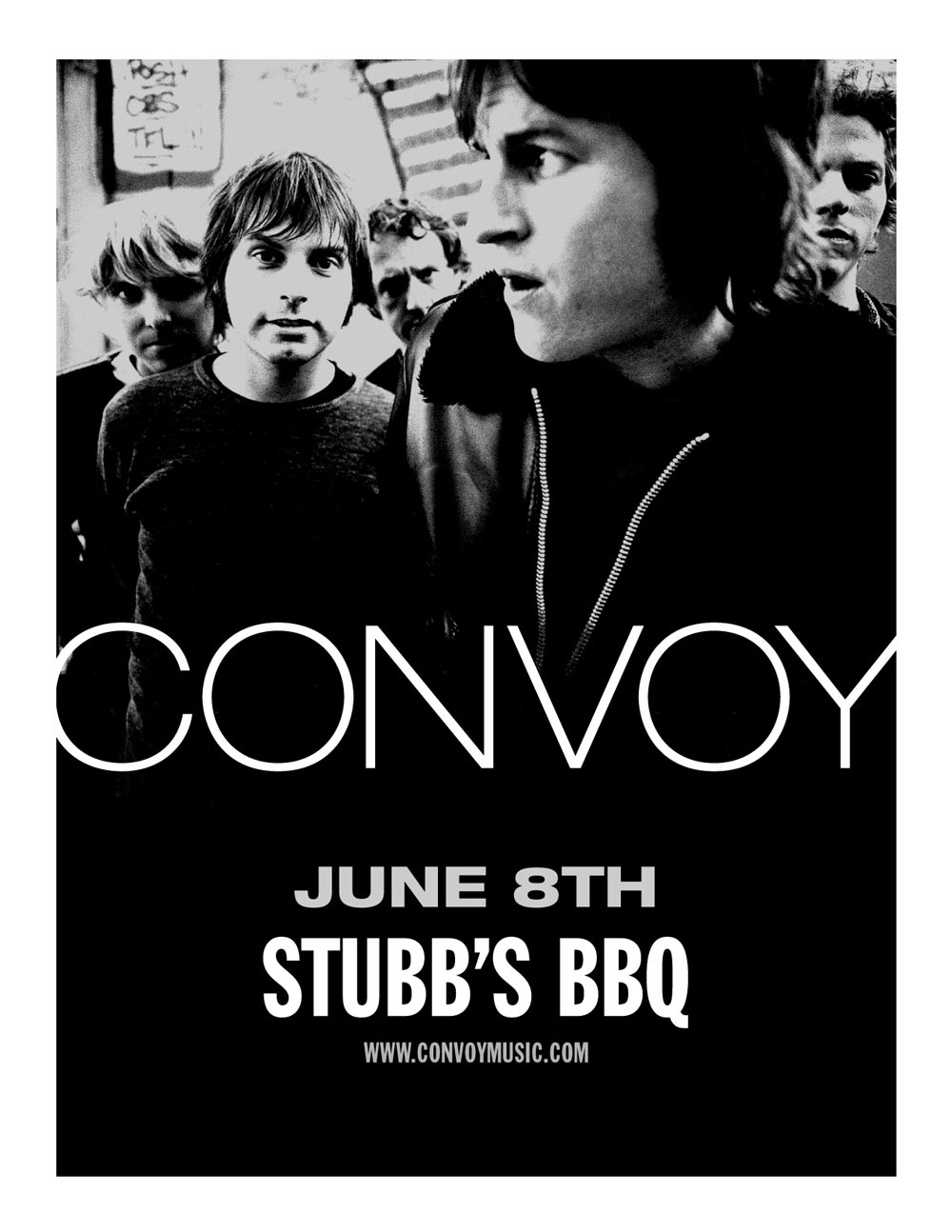